Before the houses were ours, they were used as a deer camp. Before that, they housed the men that worked the copper mines in the area. And all these men, hunters and miners alike, would sit on their porch after a long day, drink their beer, and chuck the empty bottles in the yard. It is a sea of broken glass out there.
But every once in a while, we find a treasure. This one was given to us by the Montreal river. 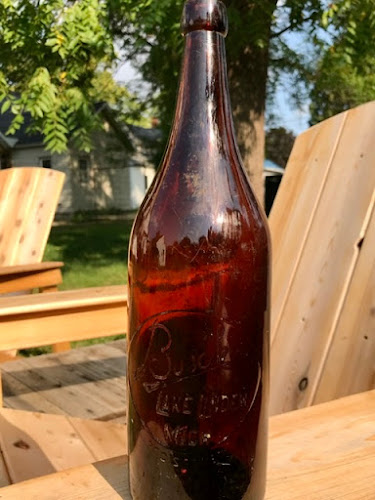 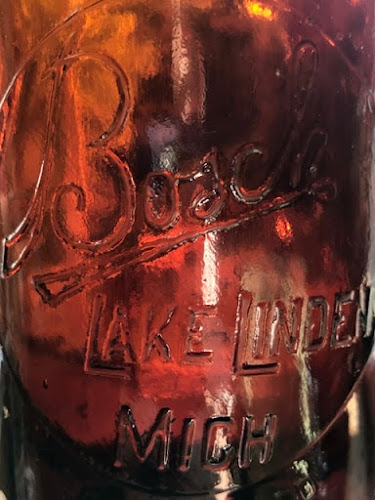 Email ThisBlogThis!Share to TwitterShare to FacebookShare to Pinterest
Labels: UP

The town of Delaware, MI is a ghost town. The Delaware Mine, a copper mine that once brought business to the area is still there, and you can visit it in the summer for a highly recommended, self-guided tour. Across the road, on Highway 41, are the last two remaining miners' homes.
I found some pictures on Keweenaw National Historical Park's Facebook page that show how our houses used to look in the late 1800's, and the late 1900's when only two homes remained. You can clearly see how much higher the road is now, and why we have foundation issues. 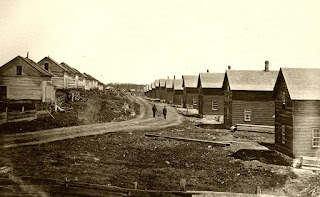 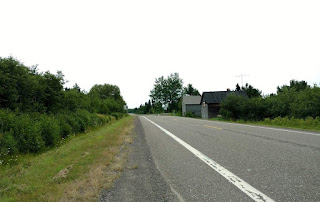 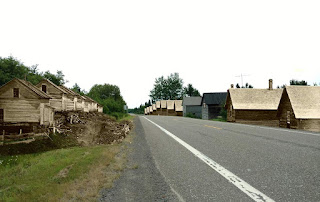 I particularly like the last picture where the two are combined into one. I am not sure who made it, probably someone at the Michigan Tech archives, but I really appreciate the visual of our place in history.

Email ThisBlogThis!Share to TwitterShare to FacebookShare to Pinterest
Labels: UP

It occurred to me that I haven't shared an update on our Yooper project in quite a while. To be honest, we haven't done much. For the remainder of the summer of 2018 we continued peeling off layers of paneling, lath and plaster, and the likes, only to come across issue after issue. A car went off the road about thirty years ago, for instance, and ended up in the living room. The resulting broken studs were never properly repaired. The foundation was seriously bowed inward due to decades of heavy snow pushing against it. The kitchen floor and joists were rotted through. 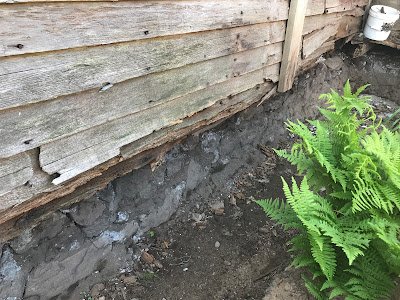 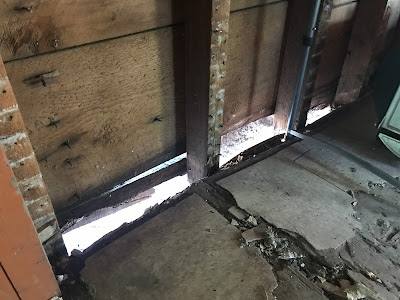 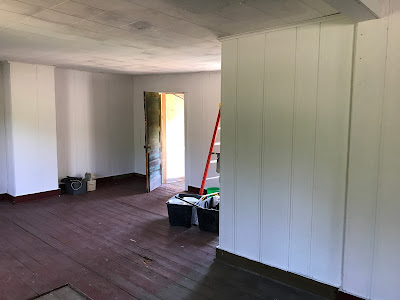 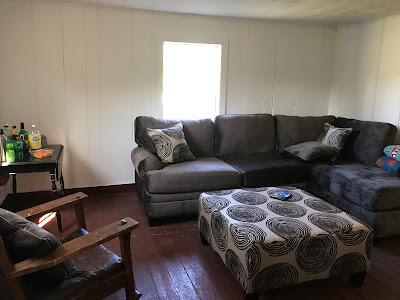 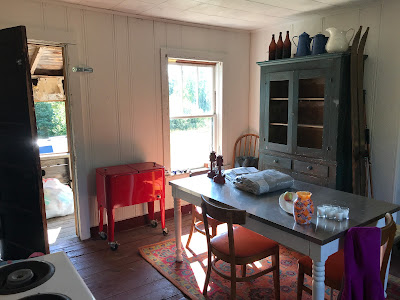 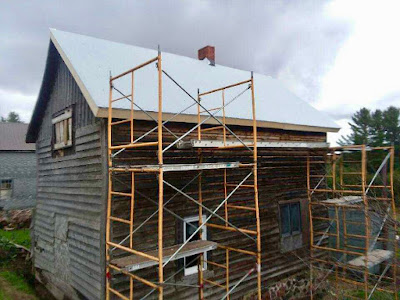 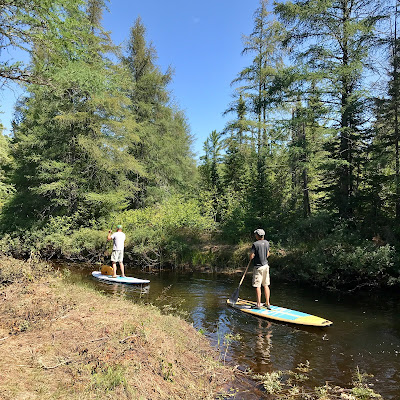 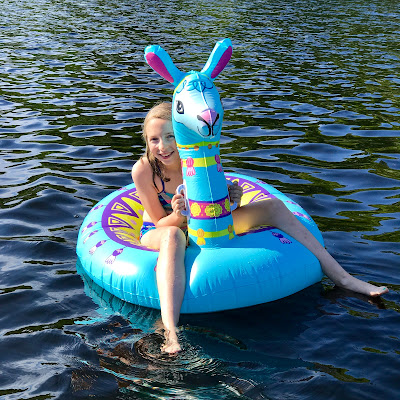 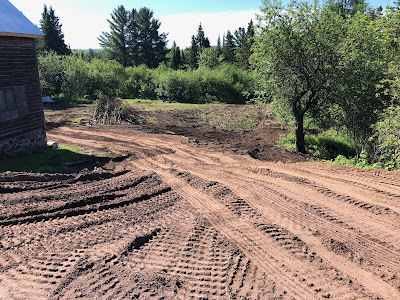 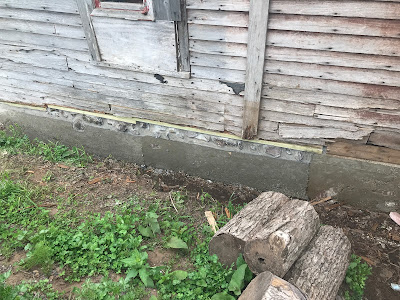