:: Every time I think I am making progress, I find another obstacle on my path. Sometimes I feel like I am drowning. I succeed in making it to the surface and am briefly able to breathe, only to be pulled back down moments later. I want this to change. Now.

:: Lemon Verbena is not a hardy plant, at least not in this part of the country. (I have quite a few in the backyard, and they are not in pots.)

:: A furnace filter needs to be replaced every thirty to ninety days, depending on the filter and whether or not you have a cat.

:: There is no such thing as 'wrinkle free' cotton. 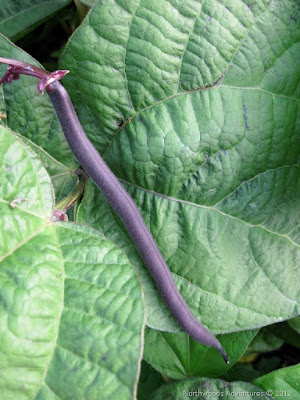 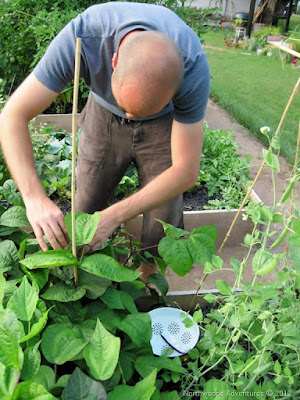 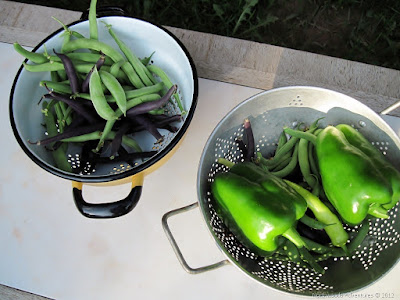 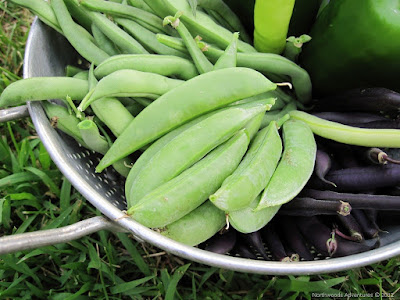 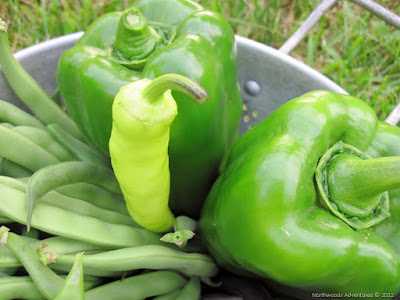 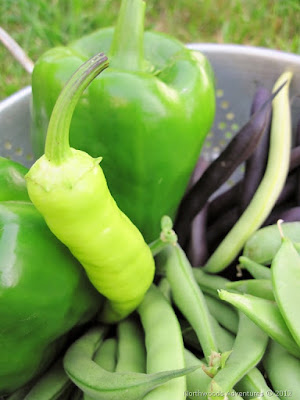 Email ThisBlogThis!Share to TwitterShare to FacebookShare to Pinterest
Labels: Gardening

The Journey Of A Seed

The squirrels have finally figured it out. After numerous attempts to get to the birdfeeder with the squirrel guard, they recently noticed there is another birdfeeder hanging in the ornamental cherry tree that has no such protection. So now the birdseed disappears even quicker. The chipmunks take care of the feeder outside the kitchen window and the squirrels empty the other one.

It's not all bad news, though. I don't know who is responsible but either the squirrels or the chipmunks, or both, buried a sunflower seed by the garage. That seed subsequently sprouted. Lola found it and asked us to transplant the seedling to her garden. I have done this before in Washington and while the sunflowers did bloom, it wasn't something to write home about. They grew less than a foot tall and had itty bitty flowers. I figured this would be the same thing. 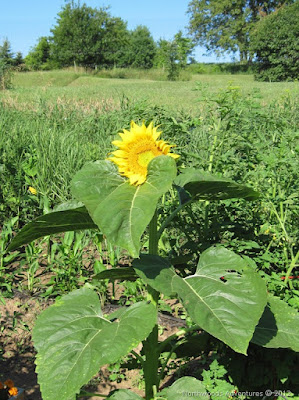 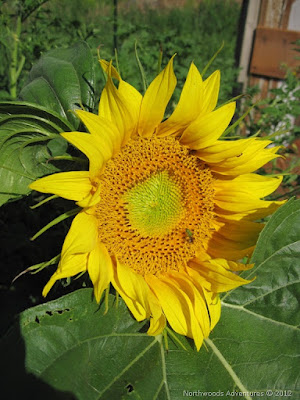 Impressive, no? Naturally we are saving the seeds of this one. 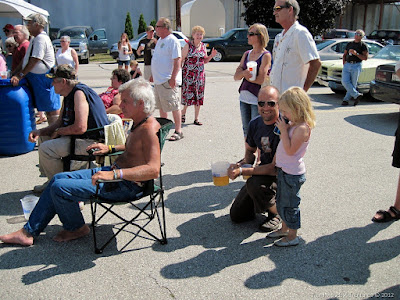 (For those of you not in the know, Wenzel is the drummer and the last remaining original member of the Happy Schnapps Combo, a local Wisconsin polka and party ensemble who sing in glorious Wisconsinese. Also, da bears in question are the Chicago Bears, a local football team from south of the Wisconsin border.) 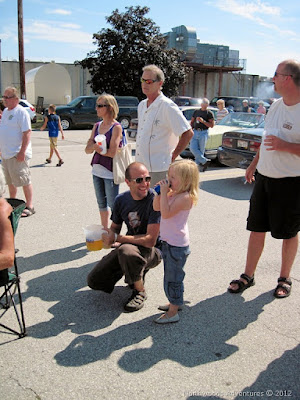 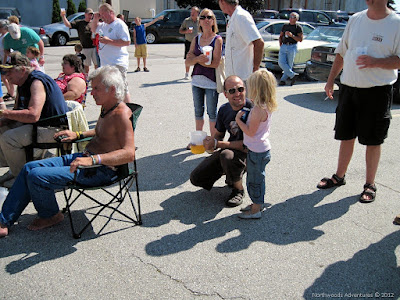 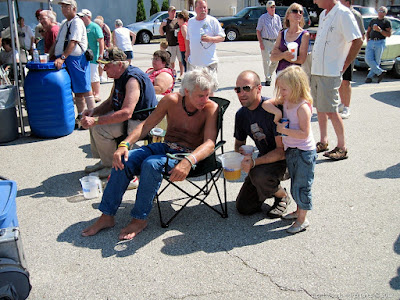 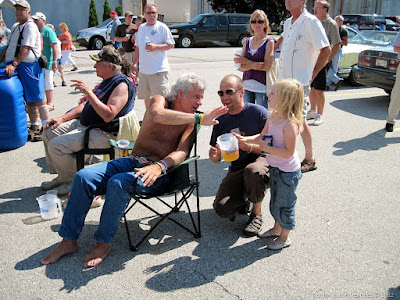 When I was ten years old, we moved to The Hague, into a large town house where my sister and I each had our own room. I don't recall ever adorning my door with anything, but I know my sister did. She always had a poster hanging on her door.

I remember this so clearly because I used to rip her posters when I was angry at her. Not full on tearing and trashing, I didn't have the guts to do that, but tiny little tears along the edges of the poster. Just to make a point, albeit a very sad and pathetic one.

Fast forward three decades. I walked into my craft room yesterday where I have a project laid out that I am currently working on. It consists of six felt squares with appliques. Some squares are cut from craft felt and some from hand died, rather expensive, imported all the way from Holland, one hundred percent wool felt.

In one of the cheaper felt squares I noticed a few small cuts along the edge. I was pretty sure the felt was whole when I cut my squares. I suspected Lola or her friend B. accidentally cut the felt when they were cutting up some paper.

I was wrong. As it turns out it was not an accident. My daughter fessed up to cutting the felt on purpose. She was "just so mad" at me. Not that she knew why she was mad, she just remembered she was. And to make her point, she cut my felt. Like her mother, she did not have the guts to really go for it and cut the good stuff, so she went for the cheap felt instead. A wise choice.

Naturally she was reprimanded for this little stunt and threatened with eternal banishment from the craft room (a fate worse than death in our house) if she ever pulled something like this again. But I had a very hard time actually being angry with her.

As I was talking with her, I was chewing the inside of my cheek, trying to suppress a smile. I could not believe she did the exact same thing I did as a child. And all the while I could hear my sister laughing in the back of my head.

Karma is a b*tch. So is payback.

Just Beyond My Backyard 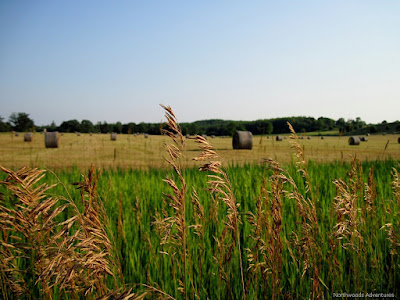 I dipped my foot outside this morning and discovered it was nice out. A balmy 86F (28C). Much better than earlier this week. Finally I can sit in the garden again, and watch my vegetables grow. I feel bad about staying indoors when the sun is shining, but really, it was just too warm to be outside. It was 99F degrees (38C) yesterday. That's hot. Sweltering hot in fact. 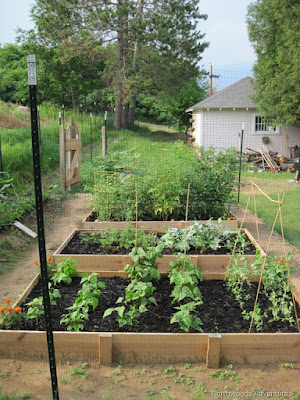 Speaking of my garden, it is looking wonderful. The tomatoes are out of control, as are the weeds, the corn is growing well (the second round of planting yielded a much higher germination rate), and the peas and beans all need trellises now. I picked up an old metal chair at a garage sale which I placed just outside the garden, in the shade. It's my new favorite spot. 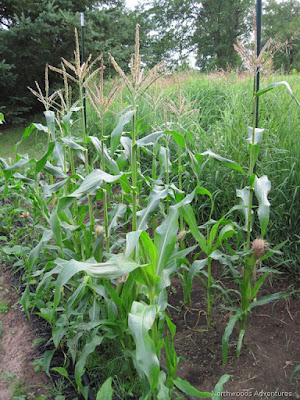 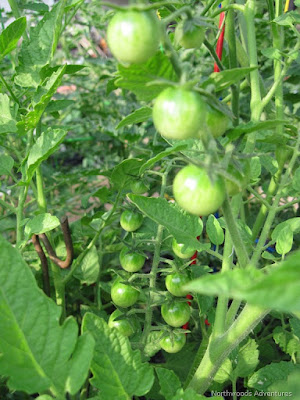 We harvested our first peppers on Wednesday, and a bunch of basil. I made fresh pesto last night to go on a homemade chicken, sausage, and artichoke pizza. How's that for summer fare? Goes nicely with the watermelon pops, too. And the red clover lemonade, a very interesting drink. I am still tweaking the recipe, but as soon as it's to my liking, I'll share that one with you. 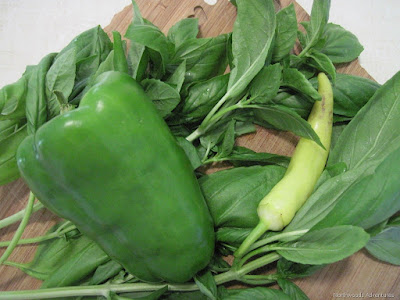 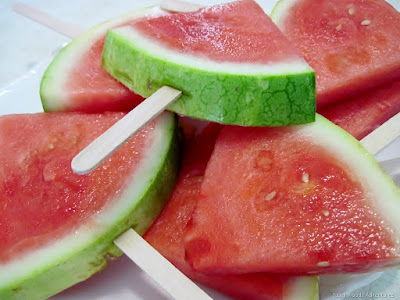 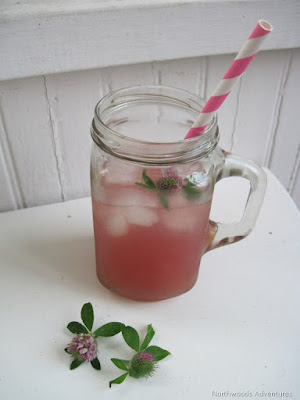