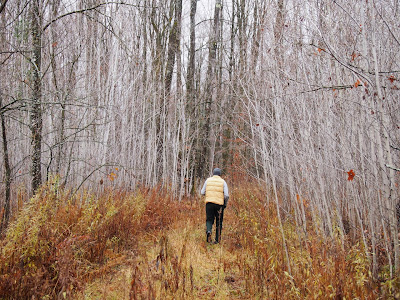 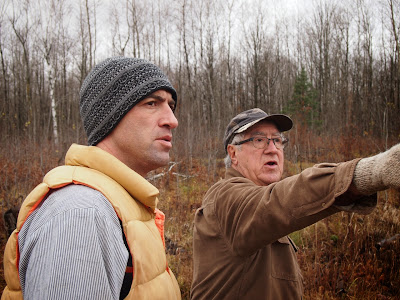 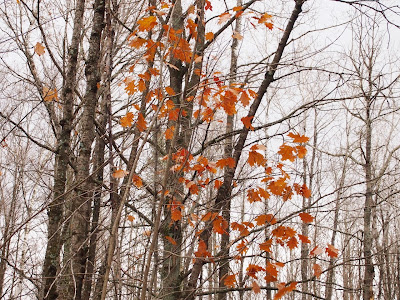 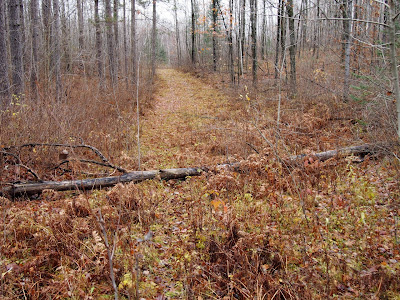 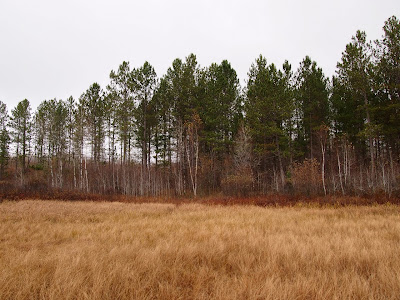 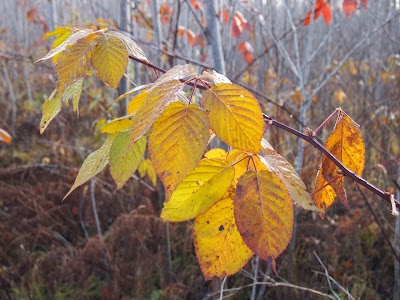 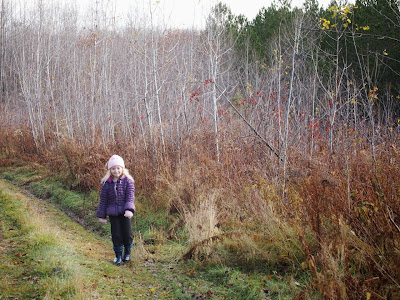 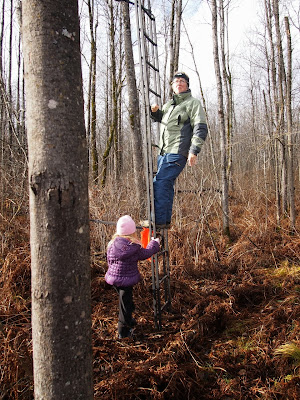 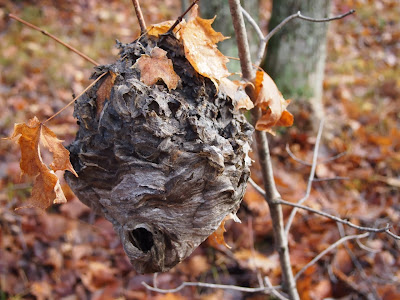 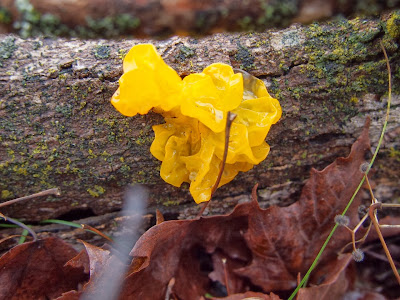 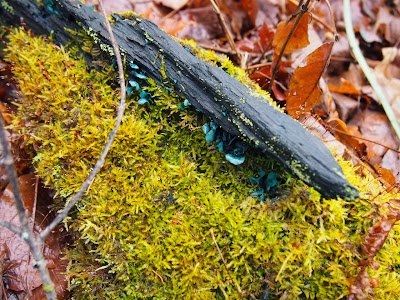 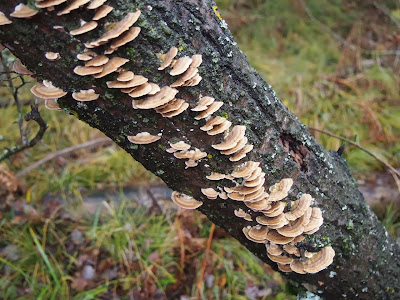 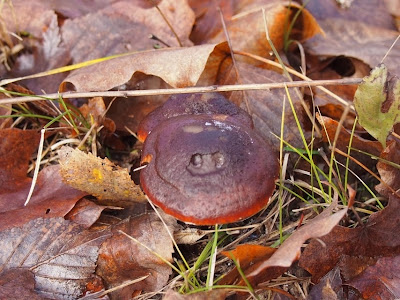 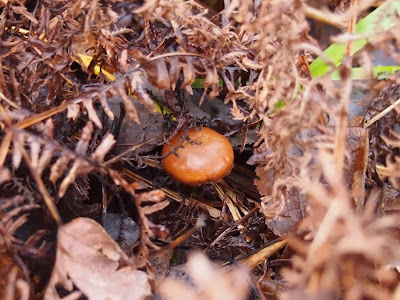 Email ThisBlogThis!Share to TwitterShare to FacebookShare to Pinterest
Labels: Outdoors 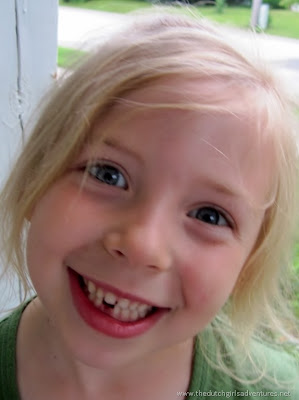 Email ThisBlogThis!Share to TwitterShare to FacebookShare to Pinterest
Labels: Growing Up, Lola

Five years Ryan promised me. Five years in this house. He gave me two. Which is still a record, I have to say. To be fair, he didn't really have a choice. His new job is in Milwaukee and that three hour commute from the Northwoods wasn't going to cut it. But that doesn't change the fact that once again we are moving and I still hate it with a passion.

Since we're going to the big city, we opted for the full on urban experience. We rented a loft. This country life I have fallen in love with has come to a temporary halt. Our goal is still a B&B in the middle of nowhere at some point in the future. But that's at least ten years from now and in the meantime we will go through life as city slickers.

We moved about half of our stuff, the essentials, to Milwaukee at the end of June. But if you recall, we had roughly 400 plants started for our garden this year. Since our loft comes with a 5,000 square feet roof deck with ample space for gardening, the slightly overgrown plants came with. Our U-Haul looked like a jungle.

What we are lacking at the moment is storage space. We no longer have a pantry, an attic, a basement, or a garage. Nor do we have dressers and a hutch. Those big pieces of furniture were left behind in favor of the plants. We are not sure if we should leave them up north for staging purposes or just get it all over with and rent another big truck.

I still work in Green Bay two days a week. As long as the house is still ours, I sleep there on the floor. Every time I go back, I pack up a box or two, three, and bring them back with me. I also take advantage of the internet connection because that has not yet been set up in the new house. Nor has the phone.

The joys of starting over. Soon we will have it all organized again. Soon...

It’s Memorial Day weekend and we have all gathered at my parents-in-law’s house. The long, snowy winter has added some extra inches to the water level in the lake but it’s still a long way off from what it once was.

As usual Lola and her cousin L. were hunting for frogs down by the water. Despite the very loud croaking we hear at night, there were not that many frogs to be found yet, just dozens of ticks.

At long last the girls came back with one frog, a lovely green specimen.

What they also found was a garter snake. It was a decent sized one, about three feet long. After it was admired by all, the girls took their temporary pets around the house while the adults remained behind on the back deck to relax a little, enjoy the sun, and watch Ryan and his brother put the dock in the water.

Queue blood-curdling scream. The adults jumped up as one and ran to the front of the house, trying not to scrape their bare feet on the gravel path, fully expecting to find massive amounts of blood. Fortunately none of the children were injured. The same could not be said for the frog, however.

It seems the snake and the frog met, and the snake did not play nice.

It took the snake about ten minutes to devour the frog in its entirety. After recovering from her initial shock and horror, it was she who let out the ear-piercing scream, Lola returned to the scene of the carnage, curious and fascinated although still very upset.

“Thanks for the free lunch. See ya..!” And off it went, full belly and all, back into the woods.

Summer Evening At The Ball Park

Yesterday was the Rangers’ first baseball game of the season and they played well. Sadly they lost. But Miss Lola got a hit without having to use the tee. Proud parents of course, but the slugger herself was not impressed.

“I have done it before.”

Must be her number. It was hot, the mosquitoes were atrocious, but the smell of brats on the grill and the crack of the bat hitting the ball made for a perfect summer evening. 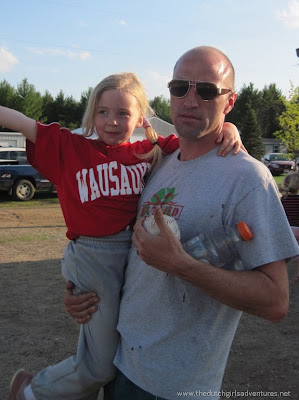